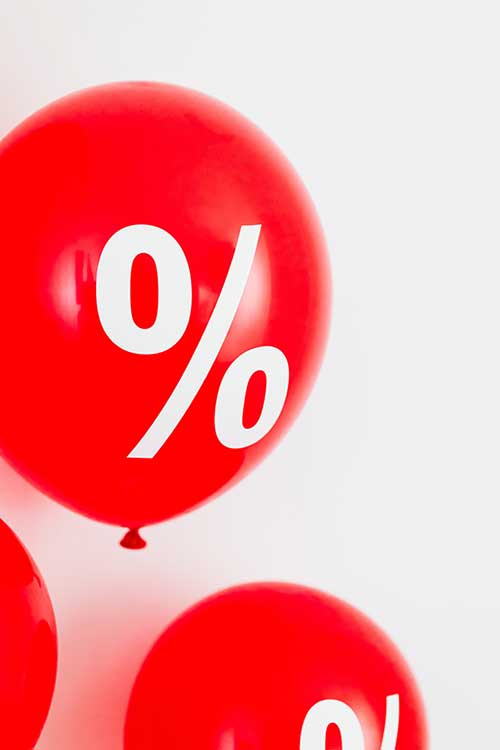 For any reservation made between August 1 and 5, benefit from a 15% discount on the room rate.

Art and architecture of La Vague

Explore more about the Hotel

Our hotel is open from June till October 2021.

Nestled in the heart of the hills vençoises and only at 2km from the medieval village of Saint Paul de Vence, the Vague promises a moment of calm and relaxation, under the sign of Epicureanism.

The garden of the Vague, surrounded by olive trees, plunges you into the heart of a haven of peace thanks to its outdoor swimming pool, petanque and tennis courts.

To complete your well-living stay our Spa meets you every day from 9h to 20h and offers you a large choice of care associated with the society «L-Riviera Spa».

The Hotel and its architecture

Our architecture – a unique history

La Vague de Saint Paul is a building initially constructed at the end of the 1970s by French architect André Minangoy, who became famous for being the creator of the emblematic “Marina Baie des Anges” in Villeneuve-Loubet as well as the Vista Palace Hotel in Roquebrune Cap Martin.

These different projects have one key thing in common: their use of concrete streamlined by innovative contouring.

From 1970 to 2000, Unisys, an American multinational IT company, made the building the jewel in its crown and operated it as an international convention centre. The company organised seminars, training courses and conferences there and many clients and staff visited the premises until it was sold in 2011.

After the building was acquired, renovation work started in the spring of 2012 under the supervision of Swiss architect Maurus Frei and his Zurich office, www.maurusfrei.ch, supported by the expertise of Phoenix Hotel Management.

The fixtures and furnishings were tailor made by a Portuguese designer. All materials and technical installations were chosen with a view to environmentally sustainability so as to minimise the impact and extend the life of the project.

Art at the Heart of La Vague

Art is omnipresent throughout the year:

Welcome to a Land of Needs and Desires

Read more about this exhibition

Thanks to its national and international standing in the world of art and culture in the broader sense of the term, the Maeght Foundation contributes to the development of the commune of Saint-Paul and the area around Vence in general. That’s why, since we arrived at this magnificent site nestled deep within the Sine forest, it seemed natural for us to get involved with the Maeght Foundation and become an active partner in its work.
Guillaume PUIG, Manager of La Vague de Saint Paul

The Fondation Maeght, one of the most important collections

La Vague has been a partner of the Fondation Maeght and a member of its Société des Amis since it was opened in 2013. It houses one of the most important collections of paintings, sculptures, drawings and graphic works of modern art by contemporary artists in Europe, with more than 13,000 references.

Since it opened its doors in 1964, the Fondation Maeght has organised more than 140 exhibitions of international renown.

A unique and timeless place, the Maeght Foundation invites visitors to immerse themselves in their surroundings and admire the works on display and the beauty of mother nature.

La Vague de Saint Paul is located not far from Saint-Paul de Vence, a traditional fortified village dating back to the XIV century perched atop a hill between Nice and Cannes. Considered to be one of the most picturesque villages in Provence, Saint-Paul-de-Vence was for a long time a favoured destination of artists from far and wide: Marc Chagall made his home here. Henri Matisse lived nearby, in Vence. Jean-Paul Sartre, Pablo Picasso, Yves Montand, Simone Signoret, Lino Ventura and poet Jacques Prévert used to frequent the famous hotel-restaurant La Colombe d’Or.

A sanitary pass will be required for any reservation from August 9th 2021.
Thank you for your understanding. 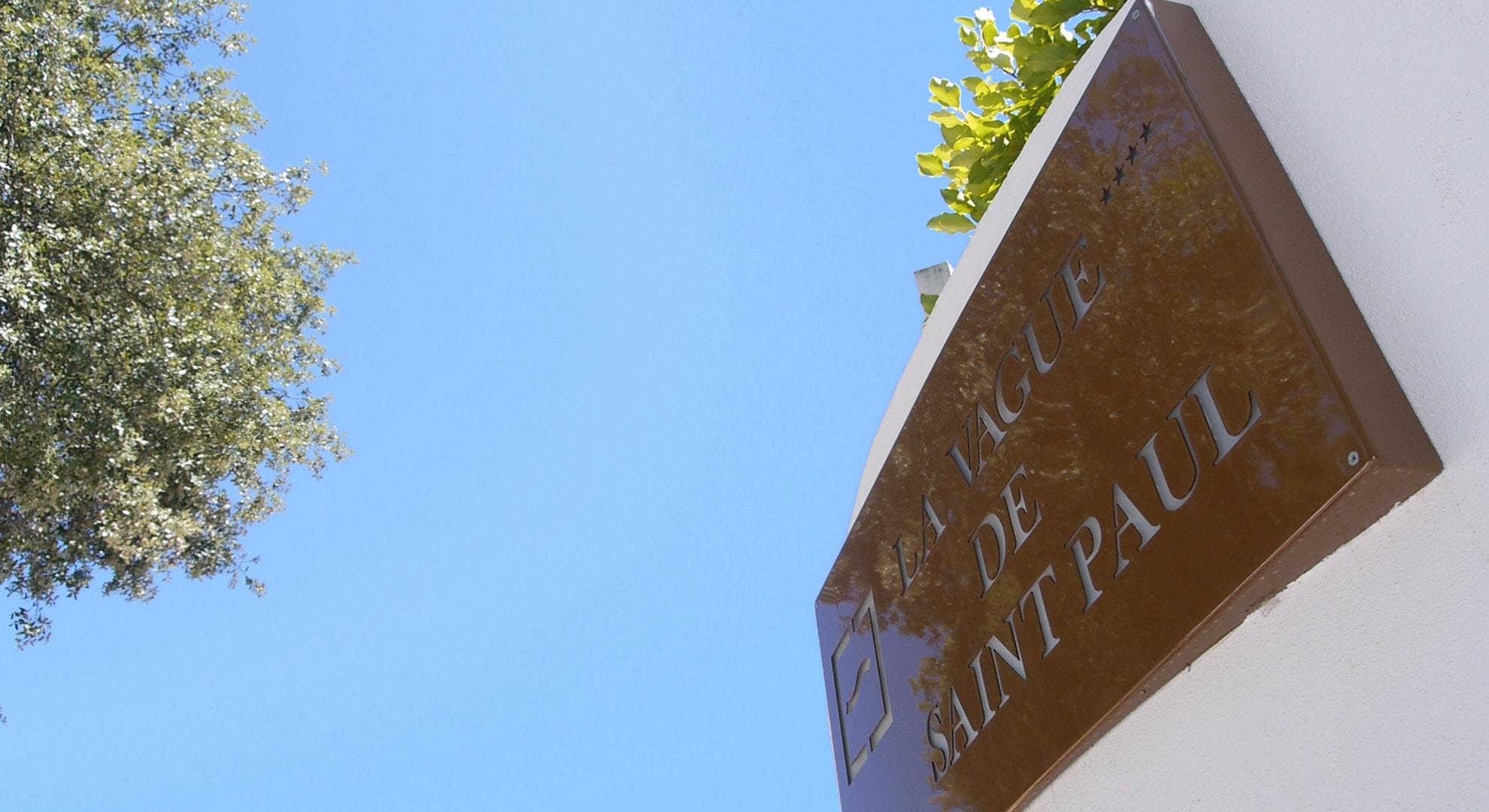