In 2012 she graduated from Nuova Accademia di Belle Arti (NABA) in Milan, Italy (where she now teaches Sculpture). In 2015, Ronchi attended the Master’s degree pro- gramme at the Sandberg Instituut of the Rietveld Academie, Amsterdam, Netherlands.

Ronchi’s sculptural works look very minimal at the first sight, however, they are very complex. Colourful and toy- shaped, they might even look entertaining. In fact, Alice often relates her work to her childhood.

Everyday objects meet the world of invention and fantasy. The artist works across different media, from sculpture and photography to performance and video. Her search for wonder is a constant presence in the work, populated by familiar yet enigmatic figures, the product of an abstract rethinking or even reshaping of the ordinary. Somewhere in between playful and minimal, her work is a synthesis of simplicity of expression and complexity of forms and concepts. Alice is fascinated by landscapes of all kinds, in one of her artist’s statements she claim.

Alice Ronchi has exhibited at Gasconade space and Peep-Hole, Milan (both 2013); Fondazione Sandretto Re Rebaudengo, Tu- rin; La Triennale Museum, Milan, (both 2014); Galleria civica di Trento, Trento; Galerie Fons Welters, Amsterdam (both 2015); Museum of Contemporary Art, Rome and Stadtgalerie Kiel, Kiel (both 2016), among others. In 2014, she began her collaboration with Francesca Minini gallery, Milan, for which she has pre- pared two solo shows: Breakfast on the grass (2014) and Majestic solitude (2018). In addition to exhibiting, Alice also works with institutions, schools and museums to design workshops for children. 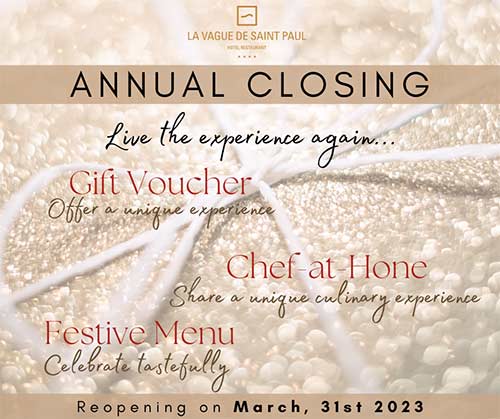